I  just read an article that United Airlines denied a seat to an emotional support peacock that was attempting to fly today from Newark to Los Angeles. With this announcement coming on the heels of the recent Delta announcement, people are understandably debating both sides of the emotional support animal issue. Who are airlines to decide what a person needs psychologically?  Who are these crazy people trying to cheat the system to fly with their potentially dangerous pets? How do we protect true service animals?

There are some important issues these debates are overlooking, though.

I urge you: think bold and be inspired by today’s story of Dexter.

Go get the peacock. 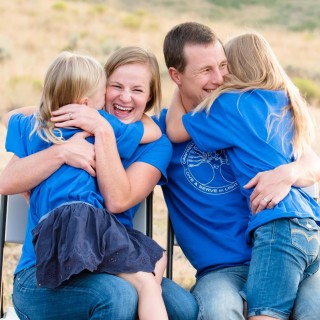